The first was The Wilderness Warrior, a biography of Theodore Roosevelt focussing on the work he did as a citizen, governor and ultimately President of the United States.

The second was Fighting for Birds, the story of Mark Avery's time as the Director of Conservation for the RSPB and his personal views on a number of subjects now that he is free to speak his mind without them being confused with the views of his former employer.

Interesting that both books have titles that are perhaps a bit aggressive: 'warrior' and 'fighting' but clearly not much has changed since the 1890s.

Roosevelt, it seems, was a visionary who could foresee that America's wildlife would be destroyed by what we now call consumerism. He understood sustainability long before it was fashionable to talk about the limits of natural resources and he encouraged re-introduction programmes to save the American bison from extinction on the plains.

Roosevelt's contribution to conversation is visible for all to see in the reserves that he created covering thousands of square miles of wilderness that have protected wildlife ever since and now attract tourists from all over the world creating a different kind of income and employment but no less valuable than logging, drilling or mining for minerals.

Yet over 100 hundred years after Roosevelt's presidency ended we are still battling with the same issues.

Avery is one of those who has been fighting the cause and yet after more than 20 years you can sense his feeling of exasperation. 'Common sense' he says, is not all that common and you can't fail to agree.

He cites example after example of our blinkered approach to farming, land management, and development where we simply don't consider nature and the benefits it provides to us.

Near the end of his book he asks whether we are saving nature for nature or for ourselves. A great philosophical question for us all to consider.

Roosevelt was President and therefore he could declare pretty much whatever he liked, unfortunately Avery tells us that in the UK we have to wait for a successful minister in his or her twilight years and on their way back down the promotion ladder before conservation is taken seriously. Only then when they land the job of Secretary of State for Environment will they consider giving something back after years of pillaging.

So the battle for conservation continues, the issues in Roosevelt's day are still with us today and we are aware of many more besides. I read an article at the weekend that described the American desire for a return to the 'peace and prosperity' they had in the 1990s. They obviously weren't aware of the warriors fighting for nature.

The history of Edradour Distillery 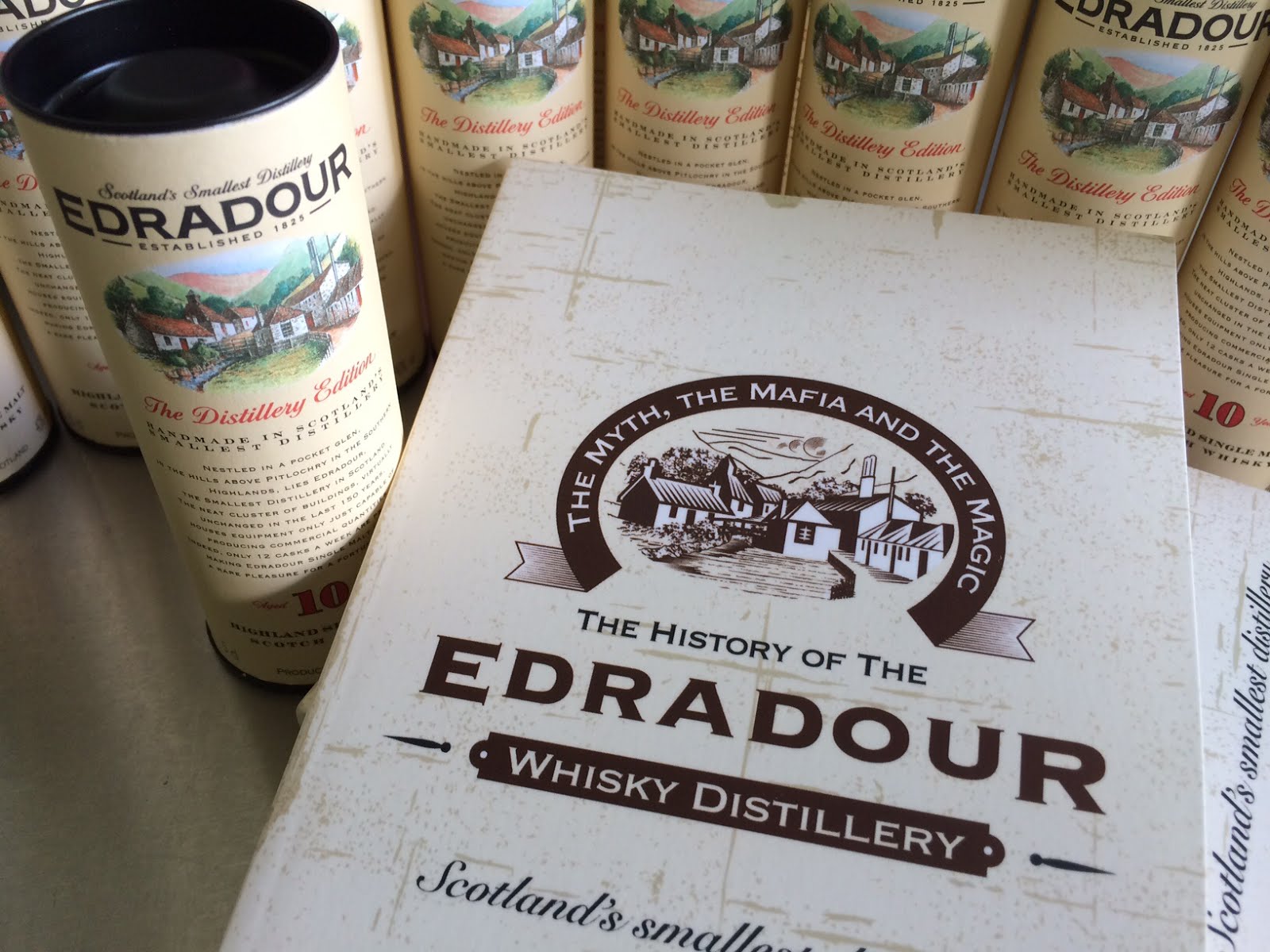